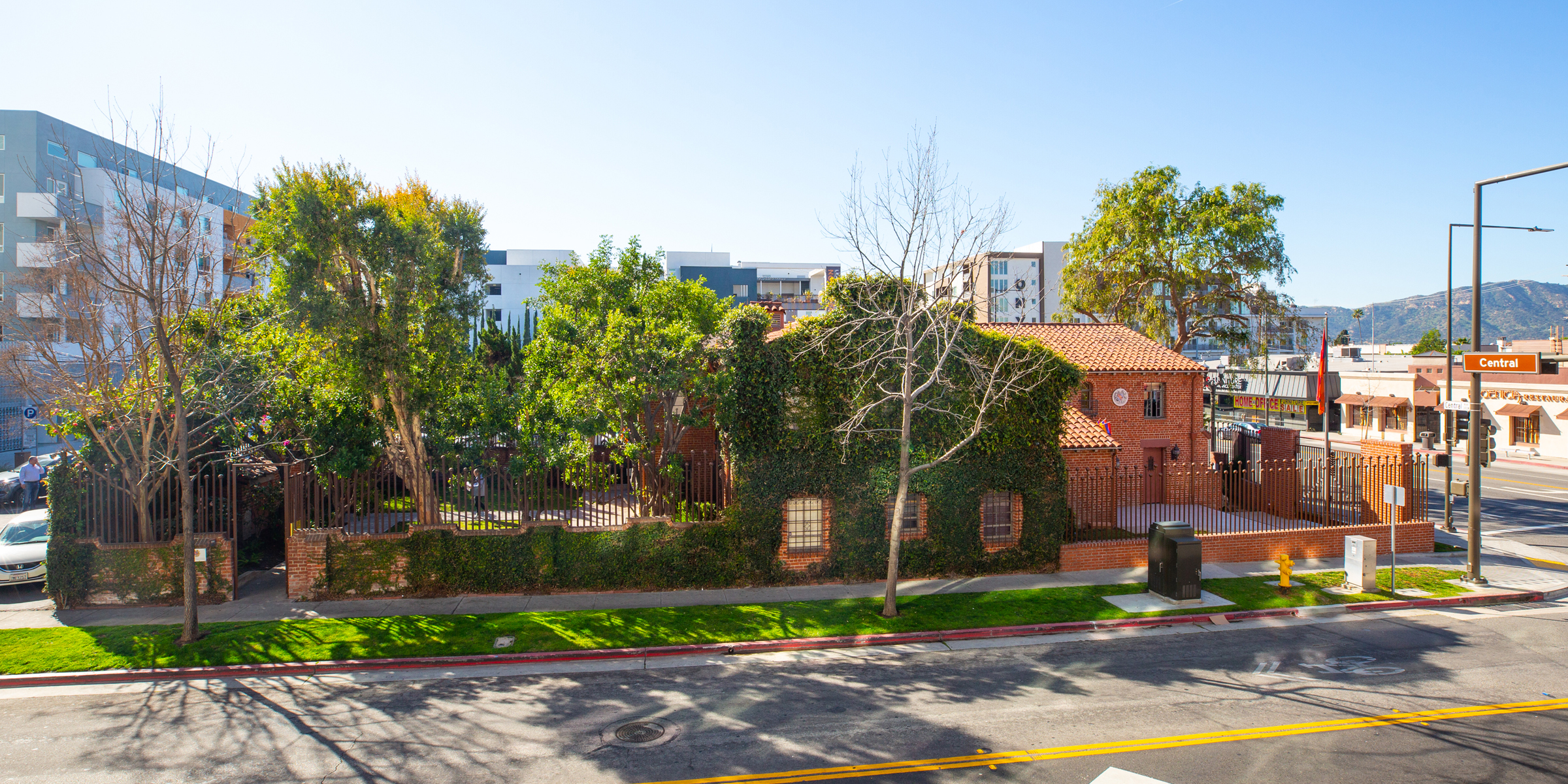 The Consulate General of the Republic of Armenia in Los Angeles is responsible for providing services to Armenian citizens and US residents of the area in the West US. This area has been formally designated as the Consulate's Consular District. It includes 16 subjects (States and territories) of the United States as listed below in alphabetic order: